Later today: An exclusive story about an “independent investigation” the Stratford Cullitons junior hockey club launched after it allowed a convicted sex offender to play for the team. When he released the findings 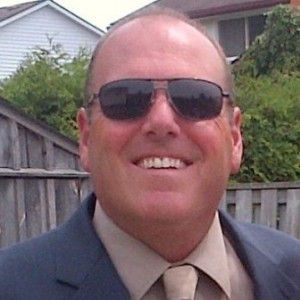 What is this private eye’s link to the Stratford Cullitons? (Photo: LinkedIn) 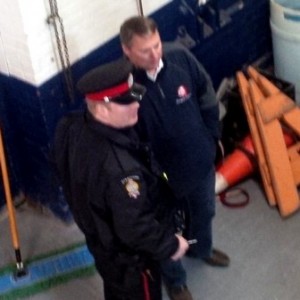 Dan Mathieson (right) says a private eye firm has cleared his team of covering up a rape scandal.

earlier this summer, Dan Mathieson, a senior executive for the Cullitons — he’s also the mayor of Stratford — declared, “the report found exactly what we said.” But critics are calling the probe “homegrown” and “a sham.” Find out about the personal ties between team officials and the private eye firm they hired.

Saturday: An interview with a rival coach who wants to know why the league office didn’t do its own investigation into the Cullitons’ scandal.

Sunday: Whatever happened to Mitch Vandergunst, the rapist who was allowed to keep playing for the Culitons? We’ll catch up with him. We’ll also learn what’s going on with the disgraced coach, Phil Westman.